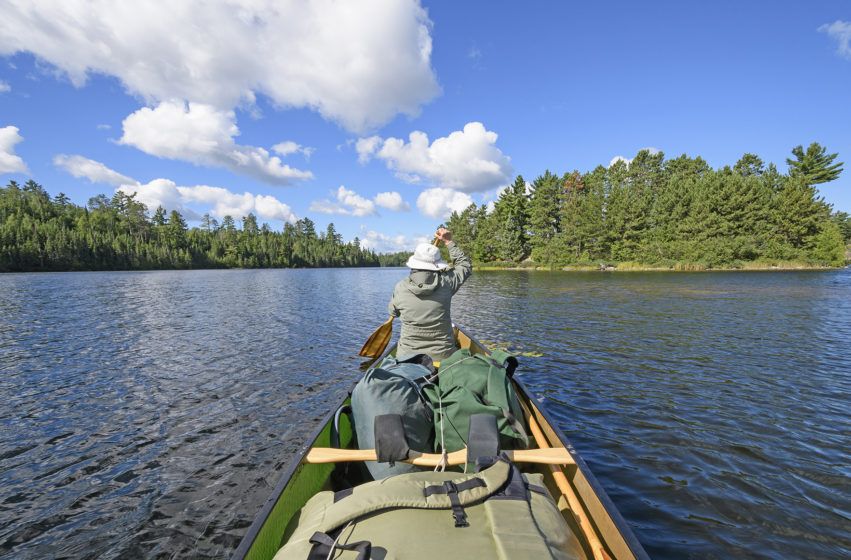 The Rideau Lakes and Canal Waterway is a popular vacation spot for boating, cruising, recreation, fishing, tourism, Canadian heritage appreciation, and enjoying the outdoors. The locks that connect the beautiful lakes and rivers that make up the Rideau Canal were first opened in 1832. It was designated a National Historic Site of Canada in 1925. In 2000, the Rideau Waterway was designated a Canadian Heritage River, recognizing its outstanding natural, cultural, and recreational values. This designation also celebrates the role of the Rideau Waterway in Canada’s history, not the least of which was the founding of our nation’s capital, Ottawa. In 2007 it was designated a UNESCO World Heritage Site, recognizing the canal as a masterpiece of human creative genius.

Rideau Corridor
The Rideau, which extends 202 kilometres from Kingston to Ottawa, is the oldest continuously operated canal in North America with the locks at most of the 24 lockstation still hand-operated, much as they were when the canal first opened in 1832.
The waters teem with panfish – bluegills, pumpkinseed, black crappie – while the back bays, weedbeds, and shorelines are home to small mouth and largemouth bass. Some of the Rideau lakes boast lake trout. Pike are plentiful, and the waters of the Long Reach are famous for muskellunge. Bring your boat or rent one at the many marinas in the Rideau Corridor.

With so much to do, the following links may help you better plan your vacation while visiting the spectacular Rideau Lakes region:

Sign up for our exclusive email list and be the first one to hear of special promotions and deals!